Yes, I Want Text Reminders To Stay Informed! Send Me Information and Updates
* we will not spam, rent, or sell your information... * 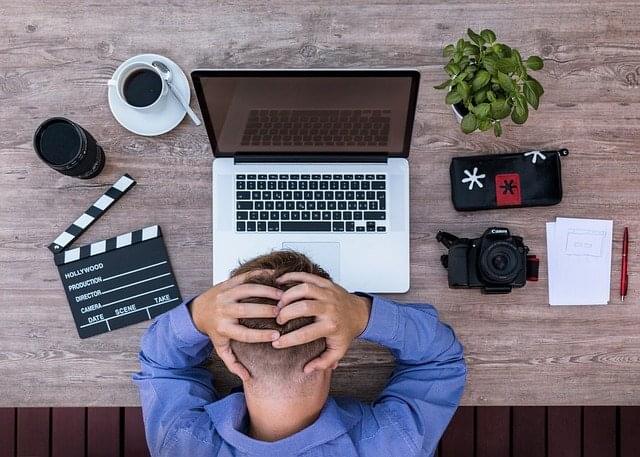 Don't underestimate this moment in time.

The old ANALOG world of
Money, banking, finance, business, and media is passing away.
A NEW WORLD OF
BLOCKCHAIN CRYPTOCURRENCY
IS UPON US
AND...
IT'S HERE TO STAY.

"Once you have KNOWLEDGE, you can lay in wait FOR OPPORTUNITY – and SEIZE IT when it comes" 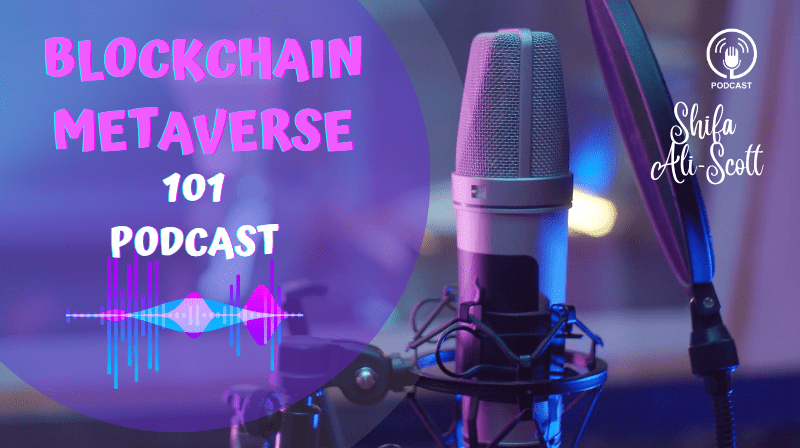 Metaverse Mastery Course Open Enrollment Click Here I hope you’ll remember it as the day where you decided to take action and protect your family’s wealth and livelihood. 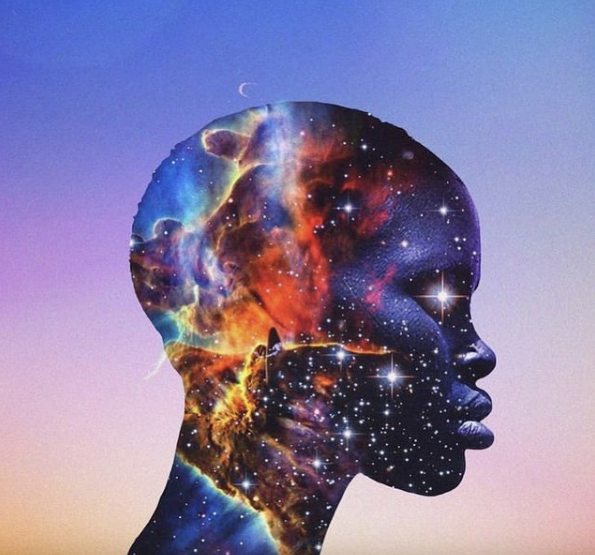 Are You PREPARED?
READY For the upgrade to web 3.0, the Metaverse?

now is the time to Get Educated & enabled
so you don't
get left behind.

In 10 years I hope you’ll remember this day…

I hope you’ll remember it as the day that I issued an urgent warning and you decided to listen.
I hope you’ll remember it as the day where you decided to take action and protect your family’s wealth and livelihood.
I hope you remember it as the day when you were able to see the carnage coming and decided to profit, instead of suffer.
But if you don’t attend my LIVE emergency briefing Sunday October 30th at exactly 7:00 pm ET...
Then hoping won’t help.
You can fear or embrace this historic wealth transfer.
Get ready... Is my urgent recommendation.
A new financial reality is upon us with exponential speed.
The biggest transfer of wealth in human history is about to happen (actually it's happening now).

And most people will miss it.
For the unprepared it could be scary and painful.

AND...
It's NOT about Bitcoin, however, the same story is playing out across the every industry, globally.

Let me explain… In 2017, the unthinkable happened.

Those who bought in months or even years earlier made enormous profits.

See… back in 2010, Bitcoin was totally unproven. Most people thought it was a joke.

And then, before we knew it, Bitcoin was worth $1. And it only grew from there.

But here’s the crazy part… By the time you’re reading this, Bitcoin is well an established as a store of value. As of this writing all global markets are down, record inflation and looming recession make the dollar worth less and less everyday. Yes right now there is a shaking happening as billions of dollars worth of Bitcoin exchanges hands every single day.

Yet most people don’t realize that we’re still in the early days of the blockchain and cryptocurrency.

As founder of the Blockchain 101: Hands-On Metaverse Challenge, I have made it part of my life’s goals to help people get in position as I spread the word about blockchain far and wide.
My Metaverse Mastery Class explains the basics of the most critical things you need to know from beginner to expert in the span of this 6-week hands-on class. It guides you through the movement HANDS-ON. How the technology works. And most importantly, how to onboard and profit from this history making opportunity.
We've created this Metaverse Mastery Class because we know you need this info RIGHT NOW.
Before it’s too late.

Because this movement is accelerating faster than most realize. If you fail to get educated now, you’ll be left scratching your head again when the industry jobs shift and the market skyrockets.

You’ll find yourself wishing again, “why didn’t I get prepared?”
Make sure that doesn’t happen to you…
Don’t put this off. It’s quite possibly the most important thing you’ll ever do for yourself.

And there’s no risk.

Click to Get the Details
Copyright 2022 Oneness Wellness Lifestyles. HealthyMe.Financese© All Rights Reserved.